What makes up a great co-founder team? 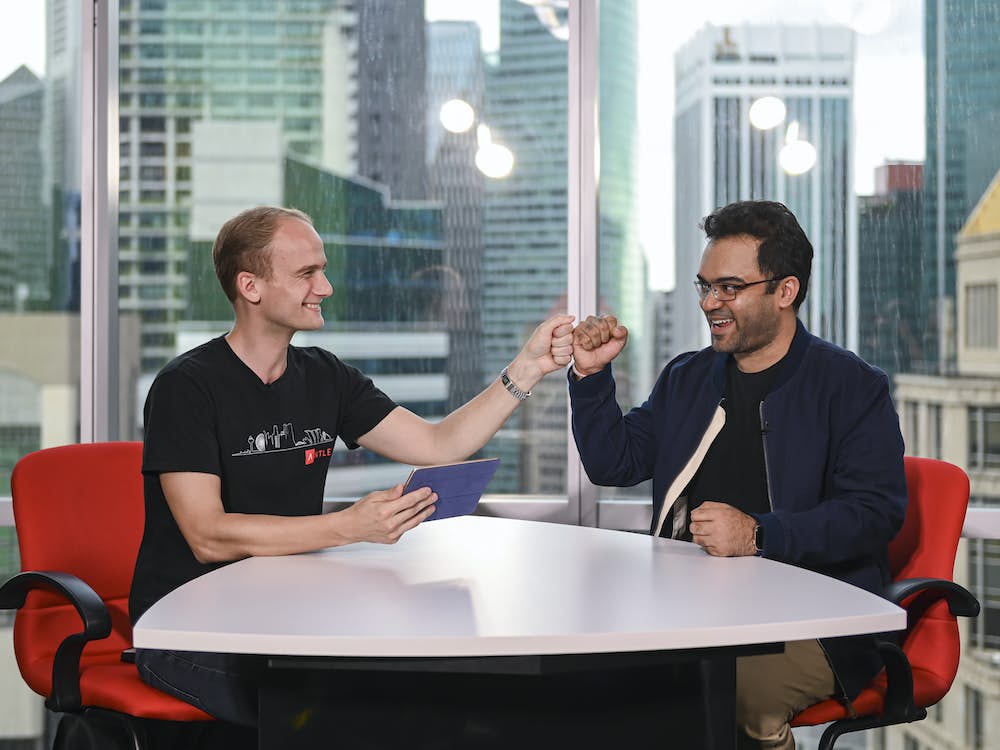 We believe that the number one reason behind successful companies is the co-founder teams. The right mix of people is what transforms a great idea into a great company.

A lot has been written about this. A popular concept introduced by several notable investors and founders is the efficient founding team consists of three types of people: a Hipster, a Hacker, and a Hustler (“The 3H”). The Hipster designs the product or service, the Hacker builds it - and the Hustler sells it.

The 3H concept is based on the belief that complementary skill sets in the founding team are critical to effectively build and scale a company. We believe this is more important in today’s world than ever before. Technology is getting cheaper, customers are increasingly connected and sophisticated, and globalization means larger addressable markets. Albeit these trends are great news for founders - it also means that investors expect to see results sooner. Without in-house capabilities to address the tasks performed by the 3H, teams often end up wasting time or developing a suboptimal product or service.

We observe the importance of these complementary skill sets in non-startup team settings as well. Traditional management consultancies (e.g. McKinsey, BCG, Bain) are increasingly including design and technology expertise in their core teams that service its clients, to help the client design, build and sell their products and services. In large companies, cross-functional teams are also becoming increasingly popular to take advantage of the different perspectives and backgrounds.

The 3H concept does not mean that you need three people in every co-founding team. For example, some people can be both great “Hustler” and a “Hipster”, and others can be a fantastic CTO while also have tremendous sales capabilities. It does, however, provide a framework to stress test whether these critical skill sets sufficiently covered by the core team.

Why does this matter? We know from research (CBInsights, ArcticStartup & Co-Founder Magazine) that the wrong founding team is amongst the top reasons why companies fail. Great talent in itself does not lead to great companies if the team is not right.

At Antler, we acknowledge the importance of getting exceptional talent into the right teams, and we spend significant time and resources on getting it right. If you are an aspiring founder looking to change the world - apply now and begin your Antler journey.