Math, Physics, Chemistry... Chances are high, it is one of these subjects that embodies the source of all evil for many students. The vast majority of parents who want to help their children excel in school and connect them with a private tutor are financially unable to do so. Enlight Ed CEO Artur Lorincz and CCO Sartou Djibril are dedicated to put an end to students falling behind in the curriculum solely because of the lack of access to educational help. Antler Amsterdam’s Yingzhao Zhu got to chat with Artur and Sartou about their leading-edge approach to ending this battle of frustration. 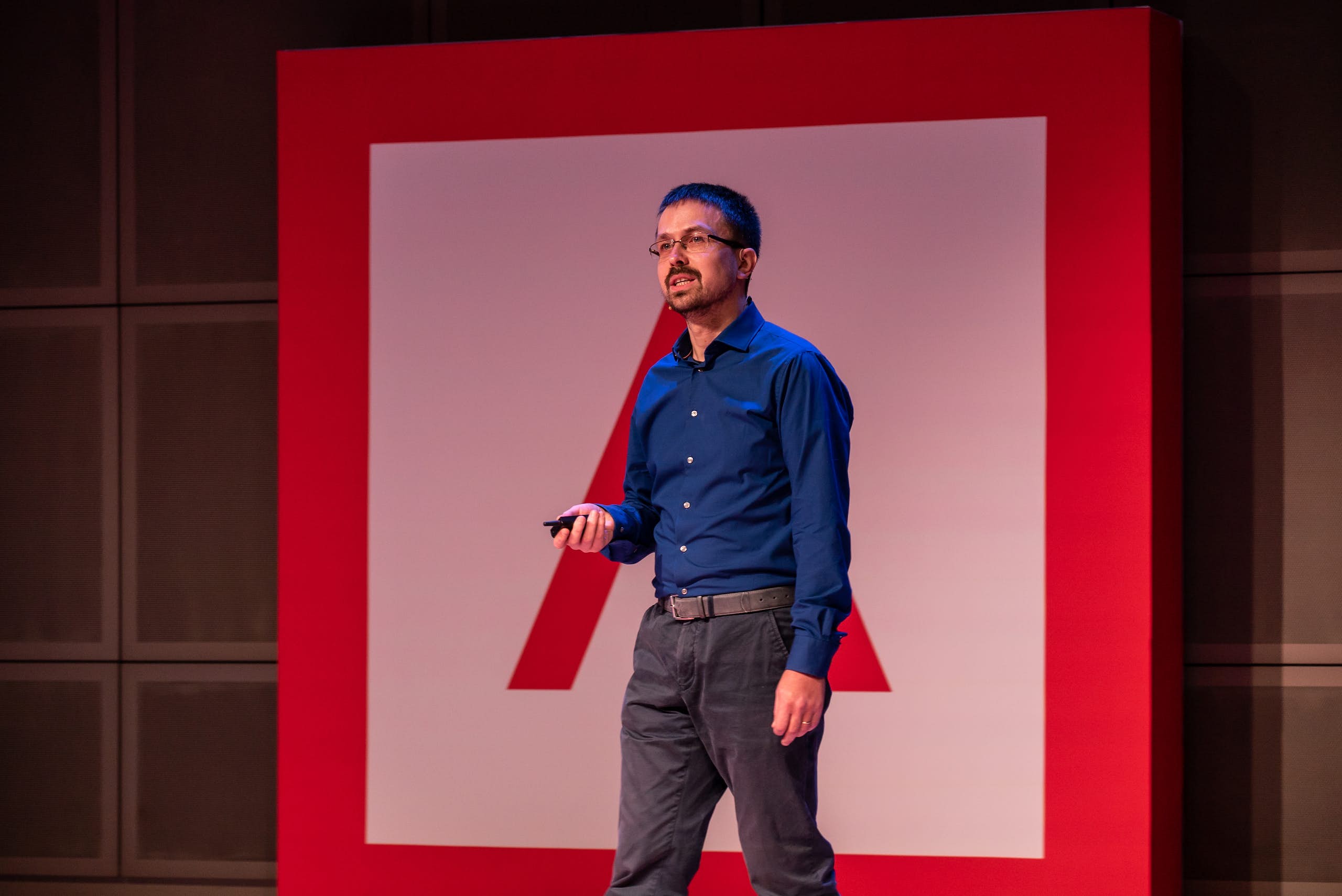 So how does Émilie work?

The knight in shining armour is near, female and carries the name Émilie. Émilie is a chat based intelligent tutoring application that helps students practice problem solving tasks. It currently focuses on physics and STEM subjects (Science, Technology, Engineering, and Mathematics). Through step-by-step guidance and immediate feedback, students learn from their incorrect answers and begin to think in a new way about exercises. Using Émilie is just like a student chatting to a teacher about issues they encounter r whilst doing their homework, but in a more practical way. At the beginning of problem-solving, Émilie helps by providing ideas before students move on to solving the issues independently.

For teachers, this is a great pathway to ensure students get to practice what they have learnt in class without the hassle of requiring additional help from teachers compared to classmates. For students, Émilie is a virtual tutor that is available around the clock and can help identify solutions for daily practices. Interested in finding out what Émilie by Enlight Ed looks like in action? Watch the demo video below.

Who is the team behind Émilie?

The founding duo Artur and Sartou met at the inaugural Antler Amsterdam cohort in May 2019. Each with different but complementary skill sets, they set off as a strong team to tackle the hard issues in the field of education. As an early-stage venture capital firm, Antler not only helps budding entrepreneurs find suitable co-founders, but also invests in startups like Enlight Ed. Find out here which other startups were built under the wings of Antler Amsterdam and received startup funding.

Artur, CEO and founder of Enlight Ed, is an experienced engineer with previous expertise in building his own venture, TechCub. With almost 15 years working from root to head at Pegasystems, Artur not only has rich tech knowledge, but also a solid understanding of the Dutch startup and business landscape. Sartou, CCO of the startup, is a highly seasoned sales and business development executive who has served internationally known big names such as Oracle and Imperva in EMEA.

What sparked the idea to build Émilie?

Together as a team, the duo aims to bring out the beauty of physics to students in the Netherlands – and with more subjects and more countries to come in the foreseeable future. Watch how Émilie was introduced to the world on Demo Day in Amsterdam:

“The spark for creating a solution in the educational field came during an EdTech workshop organized by Antler.”

Artur goes on by saying that “one of the participating physics teachers explained his struggle about giving feedback on a written assignment. As the assignment did not capture the thinking process of the student, he was hard-pressed to figure out the exact knowledge gaps and difficulties a student is facing.” It was at that moment that the idea of solving exercises through guided questions was born.

The difference between Émilie and other educational assistance platforms is that Émilie gives the proper feedback at each step of the problem solving journey. “Next to preparing students for math and physics exams, our goal is to teach students how to break down a particular problem,” Sartou weighs in. Compared to other virtual tutoring products on the market, Enlight Ed fully embraces the self directed learning approach similar to Out School, which is a pre-made tutoring product popular in the US.

"Typically, EdTech solutions focus on either building network places for teachers and students, content publication or administration management. We focus on the actual learning and the understanding of a concept at its core."

The next steps in Émilie adolescent life include the launch of a solution for the International Baccalaureate curriculum in the neighboring countries like the United Kingdom by the end of 2020.

Kick-start your journey to successful entrepreneurship at Antler and apply here!

This article is co-written by Inemarieke Raettig, Marketing Analyst at Antler Amsterdam and freelancer Yingzhao Zhu.