DAOs and Web3 Governance: The Promise, Implications and Challenges Ahead 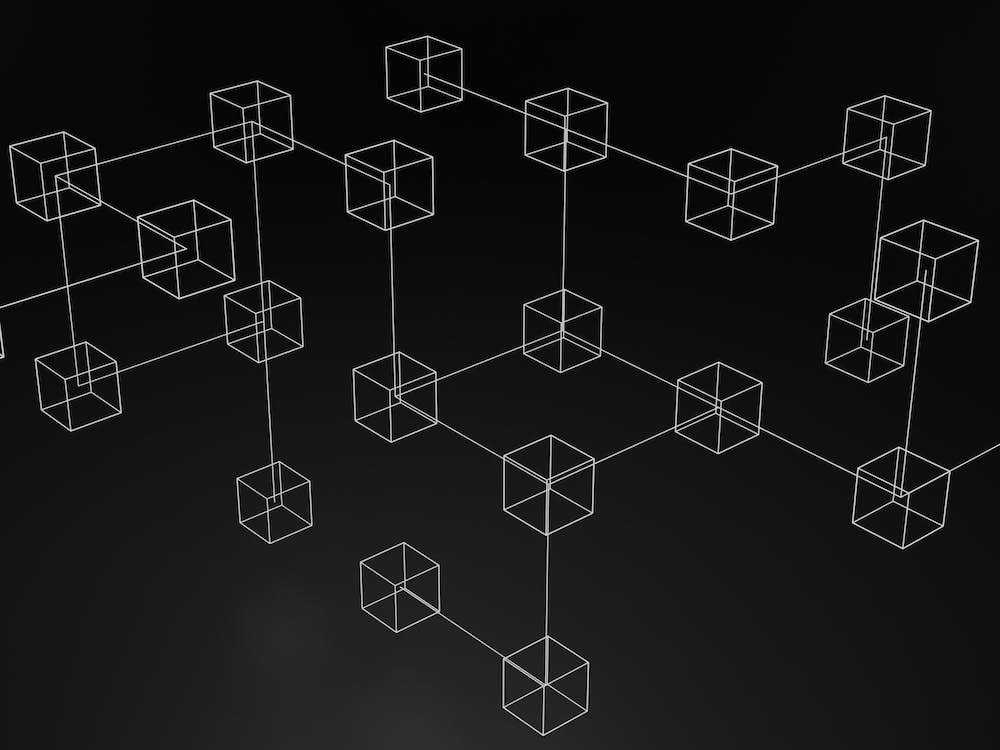 The past two years in crypto have been absolutely astounding. From “DeFi summer” (now $250bn+ of total value locked) to “NFT craze” ($3.4bn monthly GMV on Opensea alone in August 2021) to Solana’s epic rise and various memecoin’s ultimate downfalls – the sheer pace of adoption and activity across the crypto ecosystem has been an incredible force.

Every venture fund in the world is currently deepening or developing a crypto thesis. Talent from traditional industries is pouring into crypto. And we now have an overarching, epochal narrative to define the movement: web3.

Amongst all the areas to focus on, I have chosen to write about Decentralized Autonomous Organizations (DAOs). The reason for this is as follows:

Decentralized Autonomous Organizations (DAOs) are not a new idea. In fact, Vitalik himself wrote about DAOs in the original Ethereum White Paper. His definition is as follows:

The general concept of a “decentralized autonomous organization” is that of a virtual entity that has a certain set of members or shareholders, which, perhaps with a 67% majority, have the right to spend the entity’s funds and modify its code.

Broadly speaking, DAOs are a governance structure (like private limited companies, or co-ops) for a group of people to make decisions. Unlike traditional structures, these decisions are coordinated and enforced on a blockchain.

Let’s take the example of Uniswap and see how a DAO functions in practice.

While Uniswap did not start as a DAO (Jesse Walden’s piece covers web3 projects’ progressive decentralization trajectory in detail), it launched its governance token UNI in September 2020. 60% of the token supply was reserved for community members, and 15% was distributed to past users.

Henceforth, UNI token holders would have voting power over key decisions and assets such as: (a) changes to the Uniswap protocol, including code modifications, new integrations, partnerships and more

(b) UNI community treasury, or fund usage of the unallocated community UNI tokens, now over $3bn

(d) other assets such as the Uniswap ENS domain

This is massive: one of the largest DeFi protocols has essentially given UNI token holders decision-making rights over protocol changes, protocol revenue and treasury, as well as key protocol assets, just a few years into its existence! The web2 corollary would be if Uber or Facebook had allowed community-members to vote on app updates, revenue and balance sheet allocation, as well as core assets such as trademarks and intellectual property.

In order to participate in the DAO governance, the Uniswap team has put together a series of documents and resources outlining the governance process, which is significantly simplified and summarized here:

While the idea of DAOs is not new, they have reached a critical inflection point, especially with the advent and growth of DeFi DAOs.

Why do DAOs matter?

Crypto is a hotbed of live experimentation, and it’s exciting to see a multi-billion dollar protocol actively run by its community. But in the long run, why do DAOs matter? At the highest levels, DAOs are enabling new forms of economic coordination and decision making – in networks, organizations and communities. Here are three ways to categorize and understand the implications of DAOs:

The digital world is dominated by powerful networks: Facebook, for example, has nearly 40% of the human population as monthly active users.

At any network’s terminal point, the corporate model of maximizing shareholder profit is fundamentally at tension with increasing user benefit. Hence at its current scale, Facebook’s priorities are to increase ad revenue by increasing engagement. We have seen multiple scandals and evidence for why engagement and revenue increases may be detrimental to user-value: Facebook may not be prioritizing its user’s privacy, or prioritizing content that is healthy but yields lower-engagement.

In web3, the hypothesis is to create a different framework for network evolution. In a web3 network’s terminal point, a user / community-led governance structure can better align incentives between the network and the user. Rather than extract value, the network at maturity should continue to align with creating community value, especially if tokens are majority held by active users versus financial investors or other stakeholders.

Corporations are legally-recognized organizations that enjoy a certain set of rights and perform a certain set of actions. However, we rely on a host of intermediaries for corporations to function: lawyers, corporate registrars, boards of directors, etc.

Relative to other legal structures, DAOs purport to be:

I use “purport” because in actuality, DAOs have limited legal standing as of today. While forward-looking geographies such as Wyoming have legislation that allows for the legal incorporation of a DAO, and thereby legal rights for DAO entities, most geographies across the world have not adopted any such stance.

I assume that with formal regulation, it will be difficult if not impossible to ensure perfect permissionlessness, autonomous implementation or censorship resistance. While DAOs may be, relative to other structures, still stronger in these aspects, regulations would certain place outer-bound limits on each of these parameters.

In the past year, DAOs have especially been used by creators to create novel forms of digital action. ConstitutionDAO, for instance, was set up for the sole purpose of bidding for one of two remaining original copies of the US Constitution. Within 12 hours, nearly $40mn was raised by the DAO, with an average ticket size of $200. Many participants were buying and sending crypto for the first time. Not only did ConstitutionDAO participants own a fractional piece of the DAO that could buy the constitution, DAO token holders also had rights to vote on aspects of the asset such as where it would be stored, how it would be viewed, etc.

One of the most beautiful things about the Internet is its collection of weird, passionate communities – from the arts to activism. DAOs create another option or tool for these communities to organize, raise funds, allocate funds, and take collective decisions.

DAOs: Where We Are Today

With $14bn locked in DAOs, over 1 million governance token holders, and 180 active DAOs - the DAO ecosystem is indisputably growing.

Yet like all things in web3, we are still in the public beta testing phase of the technology - some early experiments are encouraging, but we have a long way to go before being able to seamlessly utilize and adopt DAOs in a meaningful way.

Indeed, the DAO ecosystem is fraught with core challenges ahead, such as:

While these above challenges remain “open questions” for scaling and adoption of DAOs, they also create opportunities for innovation and first principles thinking from audacious builders!

Our Thesis: Opportunities to Watch Out For

I have learned in crypto, and in life, to be comfortable with a kind of cognitive dissonance: to simultaneously hold a long-term conviction in a technology’s vision on one hand, while retaining a harsh realism about its risks and current development.

There is nothing “inevitable” about web3 or indeed any technology – product, platform or protocol; determinism is a kind of intellectual laziness (I find myself needing to stress this point in the current environment). The ecosystem must continually work towards exponential improvement, and first and foremost, continuing delivering value to real users. Tooling, especially low-code or no-code, that enables users to spin up and manage DAOs – from the entire governance workflow to the specialized accounting required by DAO treasuries -- is a step in this direction.

While DAOs themselves are not “investable” – just like investing in a structure such as an LLC or co-operative is not a thesis in itself – tools that enable DAO creation, and aid in DAO management, especially as DeFi DAOs grow in capital power, is a very interesting area to watch.

Secondly, we are closely watching strong networks that could benefit from a DAO approach – e.g. talent networks such as developer communities, or creator networks such as Trell or Chingari. We strongly believe that user-centric networks that progress to DAO governance could be built in these spaces, likely from scratch, and are excited to meet teams that are strong in their core community domain, eager to build with a web3 vision from scratch.

Lastly, we are closely monitoring innovation in the challenge areas above. We would love to see experiments and evolution in voting mechanisms, DeFi 2.0 DAOs, and more grassroot organizations form DAOs to challenge traditional orgs, even VCs like ourselves.

We are still in open beta across the web3 ecosystem. While the technology enables novel incentive mechanisms, it cannot “solve” human behavior, but needs to reckon with it. DAOs, which are at the heart of web3’s promise of decentralized ownership and governance, sit at this intersection between blockchain’s permissionless, autonomous immutability and the messy, political, suboptimal realities of human coordination.

Whatever evolves from this experiment will certainly be very interesting. Watch this space!

Cathy Guo is a Portfolio and Investment Manager at Antler India. Previously, Cathy was the CEO and Co-Founder of Dunya Labs, building developer tools for decentralized applications. Cathy has a degree in Economics and Philosophy from Columbia University. She is the co-author of Myth of the Entrepreneur, a book on social entrepreneurship published by Harper Collins India.