Antler expands investment activity to invest up to Series C

We are delighted to announce that we are expanding our investment activity. Our primary focus remains to invest at the pre-seed stage, but we now also have the ability to offer our portfolio companies follow-on capital as they grow and scale, up to Series C. 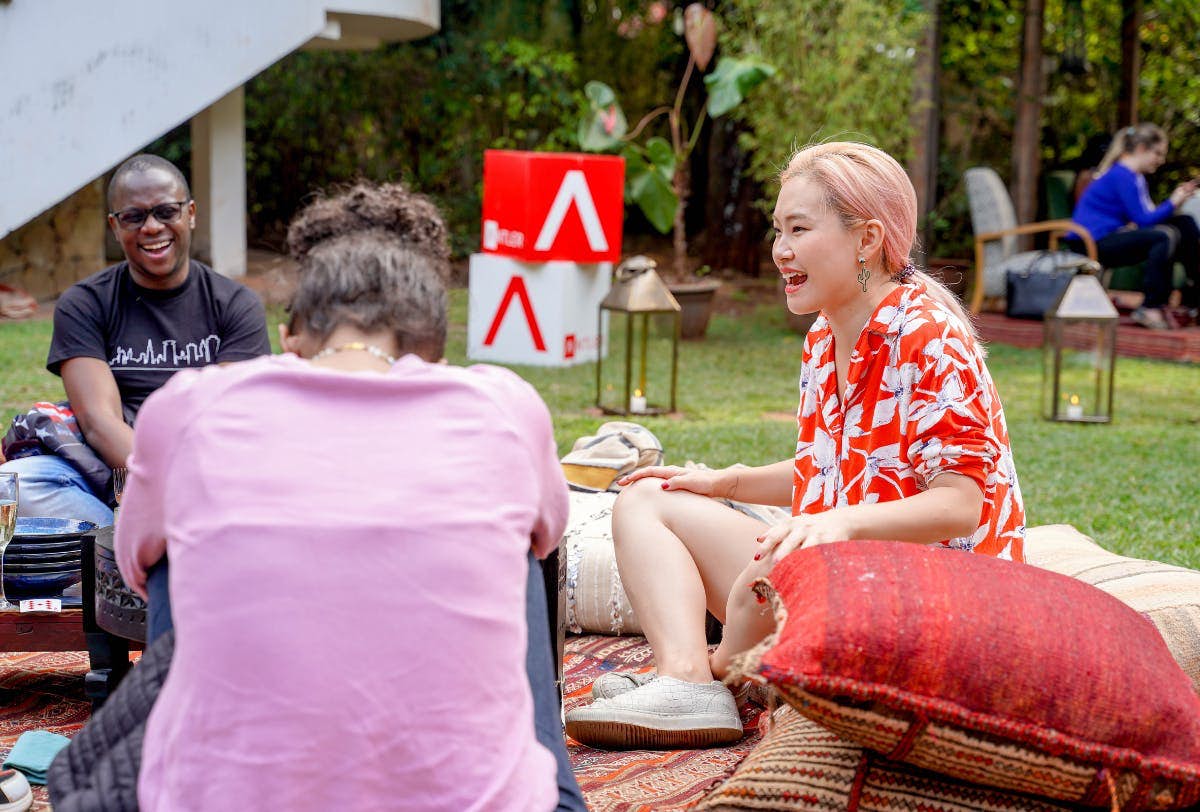 Magnus Grimeland, Founder & CEO at Antler, said “We continue to provide support for our founders from the earliest stages, and are thrilled to be able to continue investing in them as they grow. We look forward to backing even more entrepreneurs that are redefining industries in the future.”

Since 2018, we have invested in over 350 companies globally across over 30 different industries. Of these companies, 40% have at least one female co-founder, with 70 nationalities represented. In the last 12 months, we have also expanded our reach and opened new locations to be able to support and invest in even more exceptional founders. We have opened offices in Canada, Denmark, Germany, Indonesia, Vietnam and Korea.

By providing continued support and investment, it confirms our mission and work to be a long-term partner for exceptional entrepreneurs -- from the outset of their journey, to the later stages as they scale.

We also intend to now invest in a number of companies from outside of our portfolio at seed and Series A stages. The team overseeing the later stage investments is led by Antler Partners: Martell Hardenberg, Co-Founder of Lazada; Teddy Himler, formerly of SoftBank; Stefan Jung, previously Managing Partner at Venturra Capital; and Navi Singh, an Entrepreneur and Researcher at MIT's Department of Mechanical Engineering.

In the last months we have already invested in the later stage rounds of several of our existing portfolio companies, including Marco Financial, a trade finance platform, and PowerX, a startup optimizing heating systems. Additionally we recently invested in an Australian property management company, :Different. We participated in their $25 million round along with the Commonwealth Bank venture-scaling entity and x15ventures.

About the Antler Partners

Co-founded Lazada, Southeast Asia’s largest e-commerce company, acquired by Alibaba Group in one of the largest acquisitions in the region, and has held a number of leadership roles in the company. INSEAD educated and a Forbes 30 under 30 honouree.

Previously a Vice President at SoftBank in the Bay Area, Jakarta and New York, and Principal at Comcast Ventures. Started his career in Technology Investment Banking at Goldman Sachs in San Francisco. B.A. from Harvard University.

Previously a researcher at MIT's Department of Mechanical Engineering working with infrared sensors and IoT. Co-founder of Essess Inc, a CleanTech project, and worked with TandemLaunch, a deep-tech focused VC and startup builder in Canada.