Amsterdam Dance Event and Antler announced that the five-day long electronic music conference and festival and the early-stage venture capital investor have teamed up for the 2022 ADE & Antler Startup Competition. 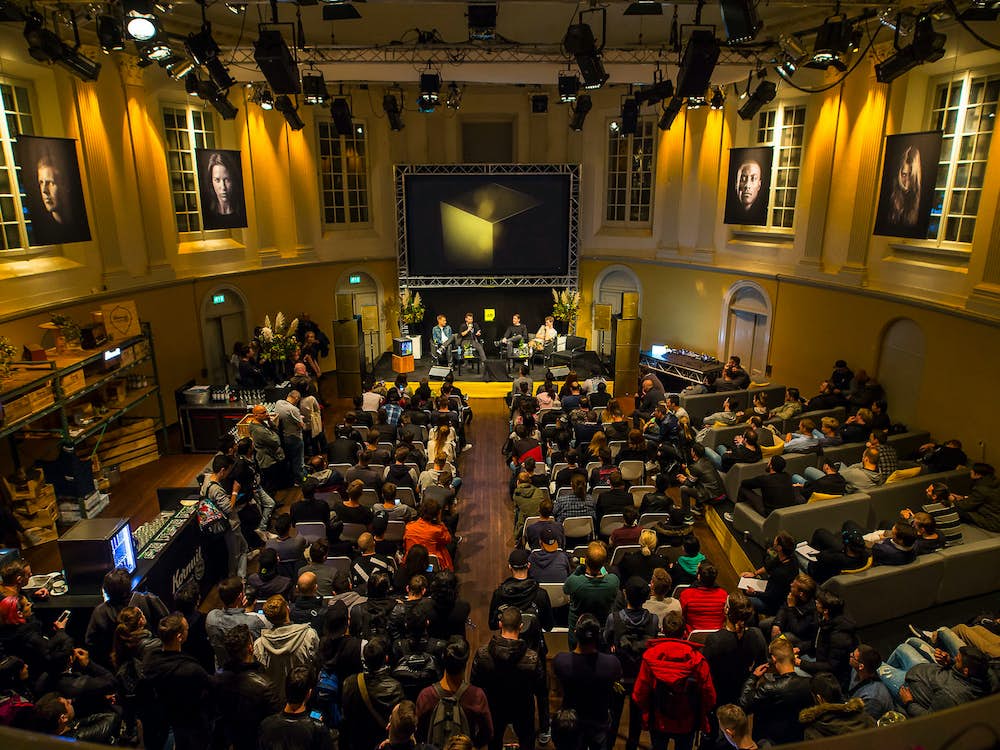 Does your company innovate on the cutting edge of music and technology? ADE and Antler are calling for applications from startups with an innovative idea, product or service related in any way to the music & entertainment industry. After a screening process, selected teams will be invited for a number of interviews. Upon passing the interviews, the finalist teams will pitch to Antler’s Investment Committee (IC) and receive hands-on support from ADE and Antler to best prepare for the final pitches.

The final round of the competition will take place live on the main stage during ADE Pro in Amsterdam, where the final contestants will present their ideas live on stage to compete for the grand prize of (at least) €100K investment, access to Antler’s global network of founders, investors and industry experts, as well as coaching by Antler’s leadership and the possibility to receive further investment all the way through to Series C.

There are four main factors that determine who wins. Namely, the team, the market, the progress, and the idea. When it comes to the team, the jury will pay attention to the completeness and the track record of the team. When it comes to the market, it is important that the idea or the startup focuses on the music & entertainment industry, the total addressable market size, and the go-to-market strategy. It is further taken into consideration what the team has achieved so far compared to the time they have spent on validating and scaling their startup. A great idea exemplifies an outstanding problem and solution articulation, a differentiation versus competition and the use of technology.

"The winner will receive an investment of at least €100K. With its global set-up in 17 locations across 5 continents, Antler focuses on enabling and investing in exceptional founders from day zero at any time of the year by building complementary co-founder teams, supporting the teams with deep business model validation, and providing a global platform for scaling. At Antler we are extremely proud to have built a global community of 2,000+ founders. The winner will not only be able to tap into that, but also get access to investors, customers and expert partners in our close-knitted network and will have the chance to make use of office hours with Antler's team and 500+ advisors globally."